The Larder, welcomed 45 frontline organisations, elected members, government officials and those with lived experience to a roundtable discussion on Food Insecurity on the 3rd of October.

Attendees heard first-hand from West Lothian residents on their experiences of food poverty including ‘Alan’ who explained he is now having to forgo paying certain bills each month in order to make his income stretch and describing his situation as ‘having no money to go out but not being able to afford to stay in the house either’.

The emergency roundtable also heard the concerns of experts and local organisations who fear that more people across West Lothian will face hunger this winter as the cost of living crisis deepens.

As a group, there was a commitment and agreement for the following:

Following the event we published a snapshot report [view here] and stakeholder survey for local organisations to detail what they else are able to do and what additional resources they’d need from local and national government, to support people in the coming weeks and months.

Speaking after the event, Angela Moohan, CEO of The Larder said:

“We arranged this emergency roundtable because we know things are already tough for people and its only going to get worse this winter.  We wanted to get people in the room to come up with a plan to try and prevent people from going hungry.

“The Larder’s Catalyst Kitchen is already feeding people in West Lothian and there are other organisations across our communities doing similar vital work but the cost of living crisis is going to put many more people beyond the breadline.

“We know it is for Governments to make systematic changes to eradicate and prevent poverty but the people and organisations at our event were there because there is an immediate urgency to alleviate poverty. In the absence of any government eradicating poverty, responses that are led by people with lived experiences and the groups which support them, offer a glimmer of hope to those worst off in our society.”

We are keen that the Roundtable is not just a ‘talking shop’ but the starting point for turning words into action. As a result, we are hosting a National Emergency Food Summit on the 18th of November. To join us, register via https://emergencyfoodsummit.eventbrite.co.uk 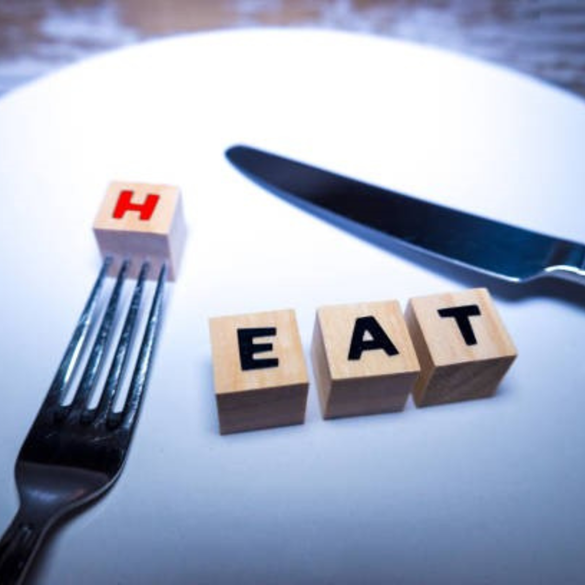